Out of the Shadow

Conference at the University of Agder, Norway, September 2-4 2013

The female beats and their contribution to beat aesthetics is an understudied topic in American Studies scholarship in general and beat scholarship in particular. The female writers and artists lived and navigated within a series of gender paradoxes. On the one hand, they broke away from the strict social gendered roles of post-war US society, and lived more liberal and free lives than women of their time, generally. On the other hand, the beat milieu they sought out was a highly masculine culture, where few women found acceptance. This conference focuses on these gender paradoxes and invites for discussions of the aesthetics of the female beats.

The conference has two invited key lecturers: California film maker Mary Kerr and Dr. Polina Mackay from the Department of Languages and Literature, University of Nicosia. 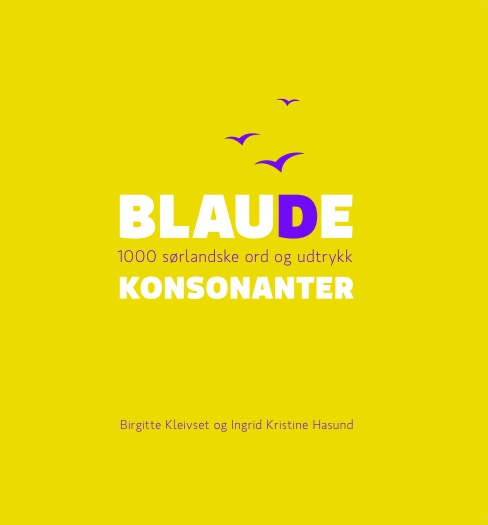 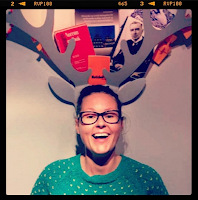